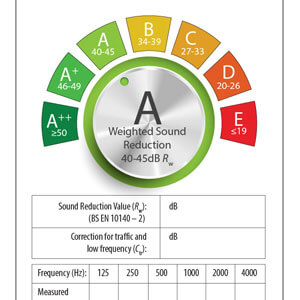 Time to make a noise about acoustic performance?

An Englishman’s home is his castle is a phrase that has been around for centuries. It means that English people believe that they should be able to control what happens in their own homes, and that no one else should tell them what to do there. Nowadays we have the ability to control much of […] 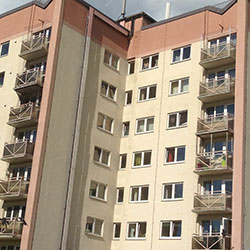 Over recent years, the awareness of various important safety aspects of window and door installations has increased. It is now unlikely that an installer would be unaware of the requirement to fit safety glass in low level glazing, however, there are some important fire safety aspects that can easily be overlooked when replacing doors and […]

Many installers would look at an apartment block requiring replacement windows as a dream contract. However, that dream could quickly become a nightmare, if the Building Regulations specific to these types of buildings are not properly considered and understood. An inadvertent mistake could cause multiple deaths and / or injuries, with you being held accountable. […]

Have you reviewed your certification provider this year?

The turn of a year is a good time to review your ongoing contracts, to verify that you are getting a good deal. In today’s market, 3rd party certification for doors, windows, glass and fire resistant products is increasingly becoming a requirement. If you already have certification, it is likely that your annual renewal is […] 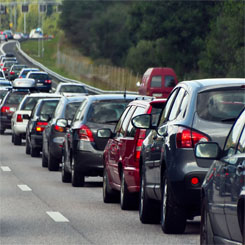 Could your windows reduce the harm done by traffic?

The link between living near busy roads and the effect on health has now made the national news following the study released by The Lancet, with analysis of a major study suggesting that 7-11% of dementia cases within 50m of a major road could be caused by traffic. More research is needed to understand the […] 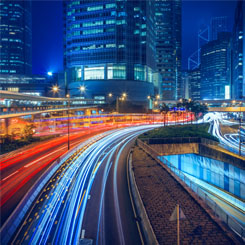 I have recently been reading various studies that have been carried out to investigate the effect of noise on health. These studies show a clear link between exposure to excessive noise levels and long term health issues. Governments recognise the impact of this and are increasingly developing policies to reduce noise levels at their source. […] 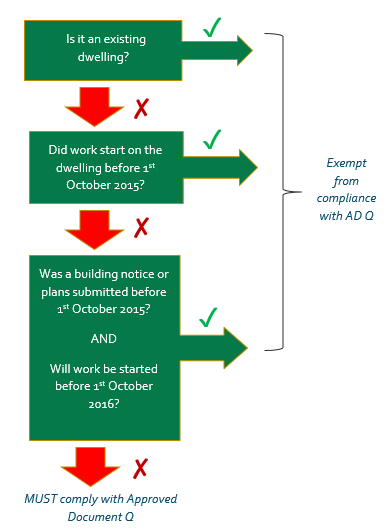 A new regulation has come into force, changing the way doors and windows need to be certified. Approved Document Q (AD Q) came into effect on 1 October 2015, meaning that dwellings built in England will now have to include a minimum level of security. This has huge implications on the specification of doors and […]