Many installers would look at an apartment block requiring replacement windows as a dream contract. However, that dream could quickly become a nightmare, if the Building Regulations specific to these types of buildings are not properly considered and understood. An inadvertent mistake could cause multiple deaths and / or injuries, with you being held accountable.

I recently attended a site where windows were being replaced in a block of flats due to fire damage. The external windows in two flats were being replaced, the first being where the fire had actually started, the second was the window in the flat above, with the window having been damaged by the fire below. Replacement glazed screen systems were being fitted, which included fixed panes, opening casements and a door (leading onto the balcony). The bottom part of both screens had PVCU panels. The installation rang alarm bells, as it reminded me of the Lakanal House fire that occurred in July 2009. The fire ravaged a 1950’s tower block and is widely regarded as the UK’s worst tower block fire. Six lives were lost, including those of three very young children.

During the inquest into the Lakanal House fire considerable attention was given to alterations that had been made to the building since it was built, including the replacement of the window system roughly 3 years prior to the fire. The replacement glazing systems that had been fitted to the external walls of the flats formed windows, doors and wall panels. The fire had spread both up and down the outside of the building and was found to have been exacerbated by the incorrect specification of the replacement wall panels, where combustible panels had been installed in place of the non-combustible ones.

The regulations for buildings such as this are completely different to that of normal domestic dwellings. The guidance that should be followed for a block of flats is that given in Approved Document B volume 2 (non- dwelling houses), whereas Volume 1 applies to dwelling houses. Approved Document B volume 2 is extremely complex and difficult to understand, even for the experts and is currently being reviewed with a view to making the guidance clearer. These regulations require a number of fire performance requirements, including the installation of fire resistant windows near to escape routes (which should be non-opening, with a proven performance for the whole window), fire resistant doorsets on escape routes, and reaction to fire performance for windows or doors on the external face of the building to prevent the spread of fire. If you are not fully conversant with these complex Building Regulations, there is a high possibility that you could inadvertently remove an important safety aspect of the building, with severe consequences.

Competent person scheme membership usually only covers dwelling houses, with separate approval being required to install into buildings other than dwelling houses. However, because competent persons schemes require registration of installations by the installer through a computer system, it is likely that non-dwelling house could be incorrectly registered through these schemes. If you register such a building without this approval, your certification won’t cover it, which effectively will mean that the installation is illegal. If you are considering undertaking work on non-dwelling houses, you need to ensure that both your surveyors and installers are appropriately trained. I would also suggest that installations such as these should be registered with Local Authority Building Control, rather than a competent person scheme. It may cost slightly more, but you would have peace of mind that each installation will have been inspected by a person with appropriate knowledge of the regulations. 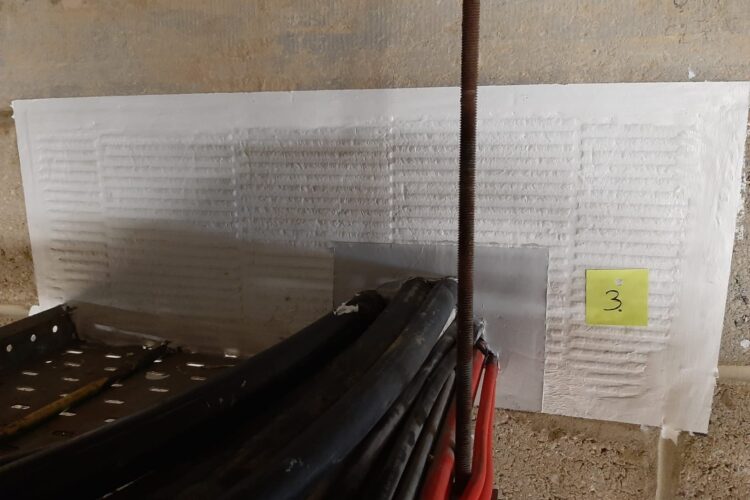 Bluesky Certification has launched a new certification scheme for the Installation of Firestopping Seals. The Scheme has been developed to provide confidence to fire stopping installers, building owners, specifiers and […] 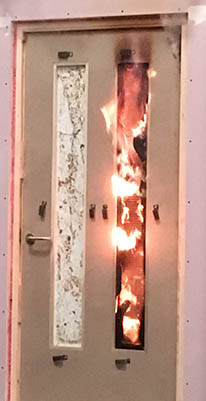 Article on the critical safety requirements of fire resistant doorsets

See our article in the Housing Association yearbook about the critical safety requirements of fire resistant doorsets. where we talk about manufacturing, installation and maintenance and the benefits of third […] 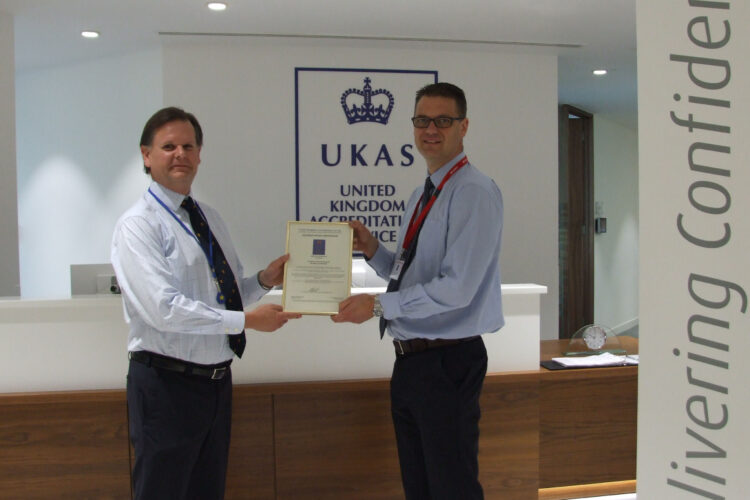